After a ridiculously dumb move of overloading the Drupal Planet feed and the ensuing fix (thanks to Dave, David and Greg for the help during that), figured it was probably better to do a summary of recent Drupal video tutorials rather than posting each and everyone to Drupal Planet. So, here's the first go of it:

1. Started a new video tutorial series on cool Drupal 7 modules. The goal here is to keep them between 2 and 5 minutes and just introduce modules that are awesome. So far there are 7 videos in the series and I've been focusing on SEO modules recently: http://torontowebsitedeveloper.com/category/video/cool-modules

2. Released a video on how to create custom Drupal front pages based on user roles using the Front Page module. This is great if you have a private site but need to entice people to register: http://torontowebsitedeveloper.com/drupal-video-tutorials/how-create-cus...

3. I've now released 2 complete video tutorial series on creating e-commerce sites using Ubercart. You can find all 20 videos at http://torontowebsitedeveloper.com/category/video/ubercart or if you'd like, you can purchase the series on my site as well.

4. Finally, just started a mini series on how to create an activity feed on your Drupal 7 site. The first video in the series is available at http://torontowebsitedeveloper.com/drupal-video-tutorials/how-create-act... 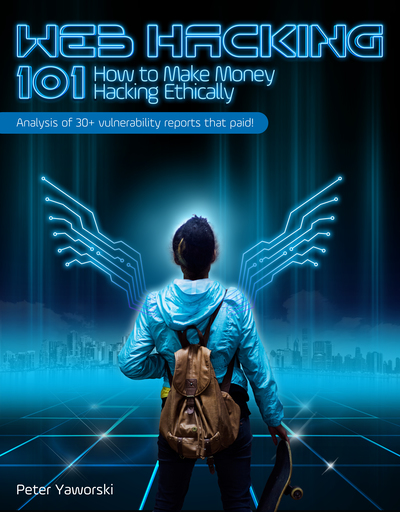